Avigilon solutions are made in North America in manufacturing facilities located in Richmond, Canada, and Plano, USA. They are installed in over 120 countries worldwide with the help of 1,500 resellers and are used in many locations globally including schools, stadiums, retail environments, casinos, critical infrastructure, transportation stations and more. 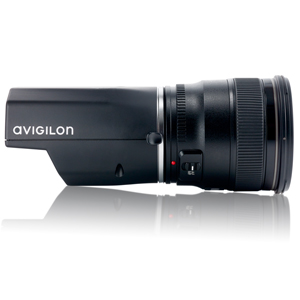 High resolution imaging provides clear, sharp HD images to maximize situational awareness over a larger area while at the same time enabling detailed image capture to zoom in on critical items such as faces or license plates. 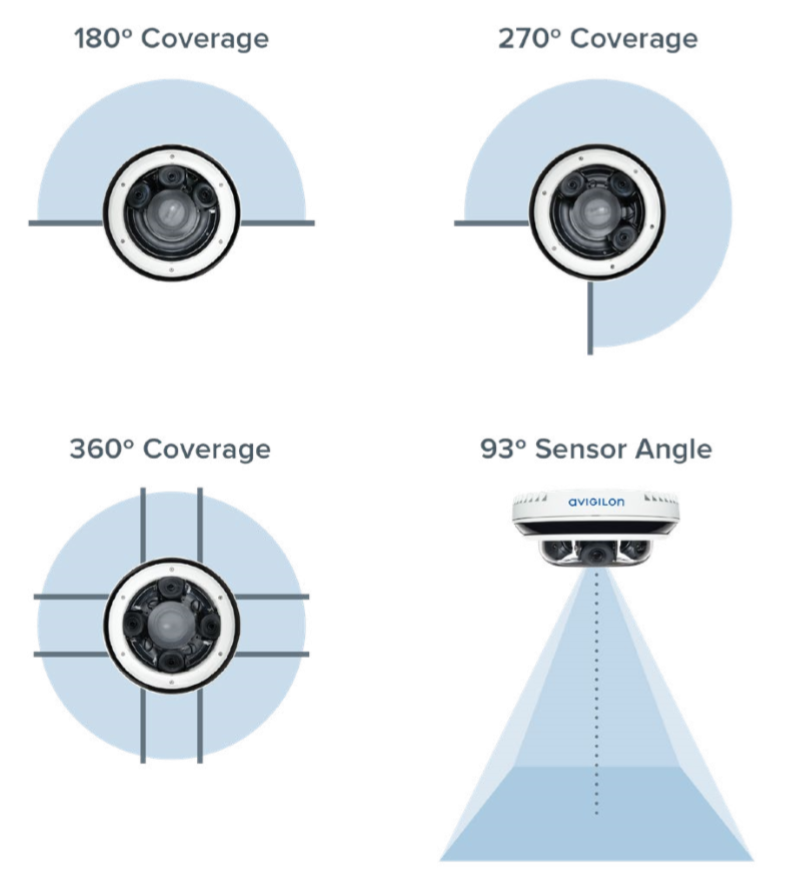 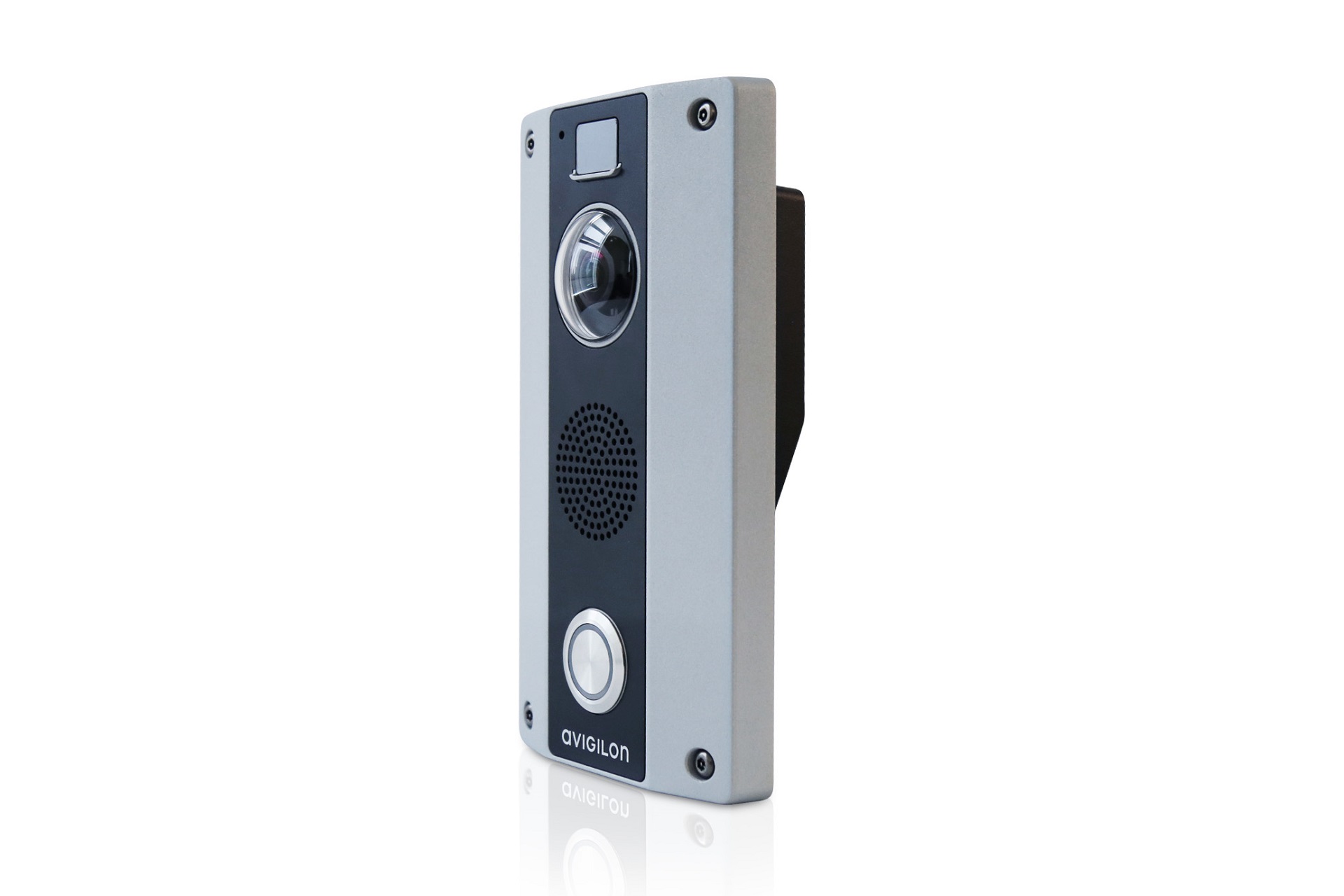 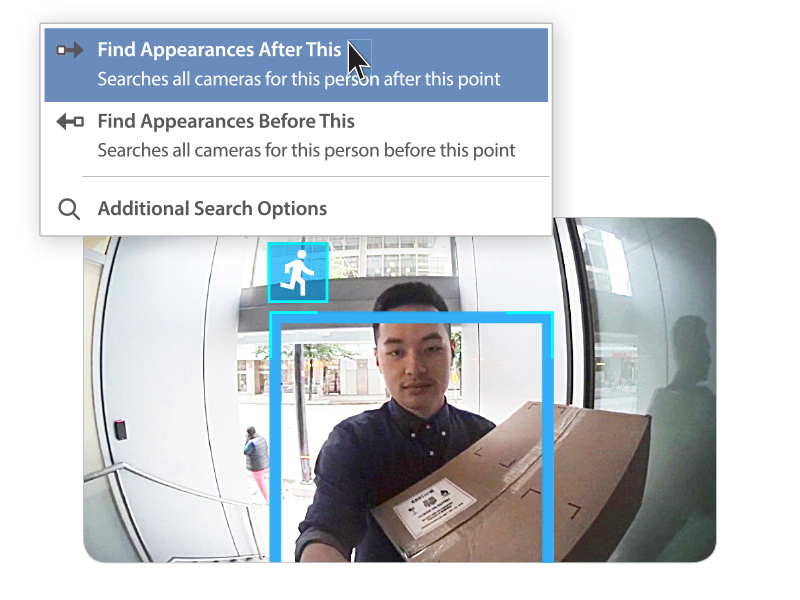 Combined with Avigilon Appearance Search™ technology, which incorporates the unique characteristics of a person’s face to search for the same individual, even if items such as their clothing change over time, you have complete control over your business. 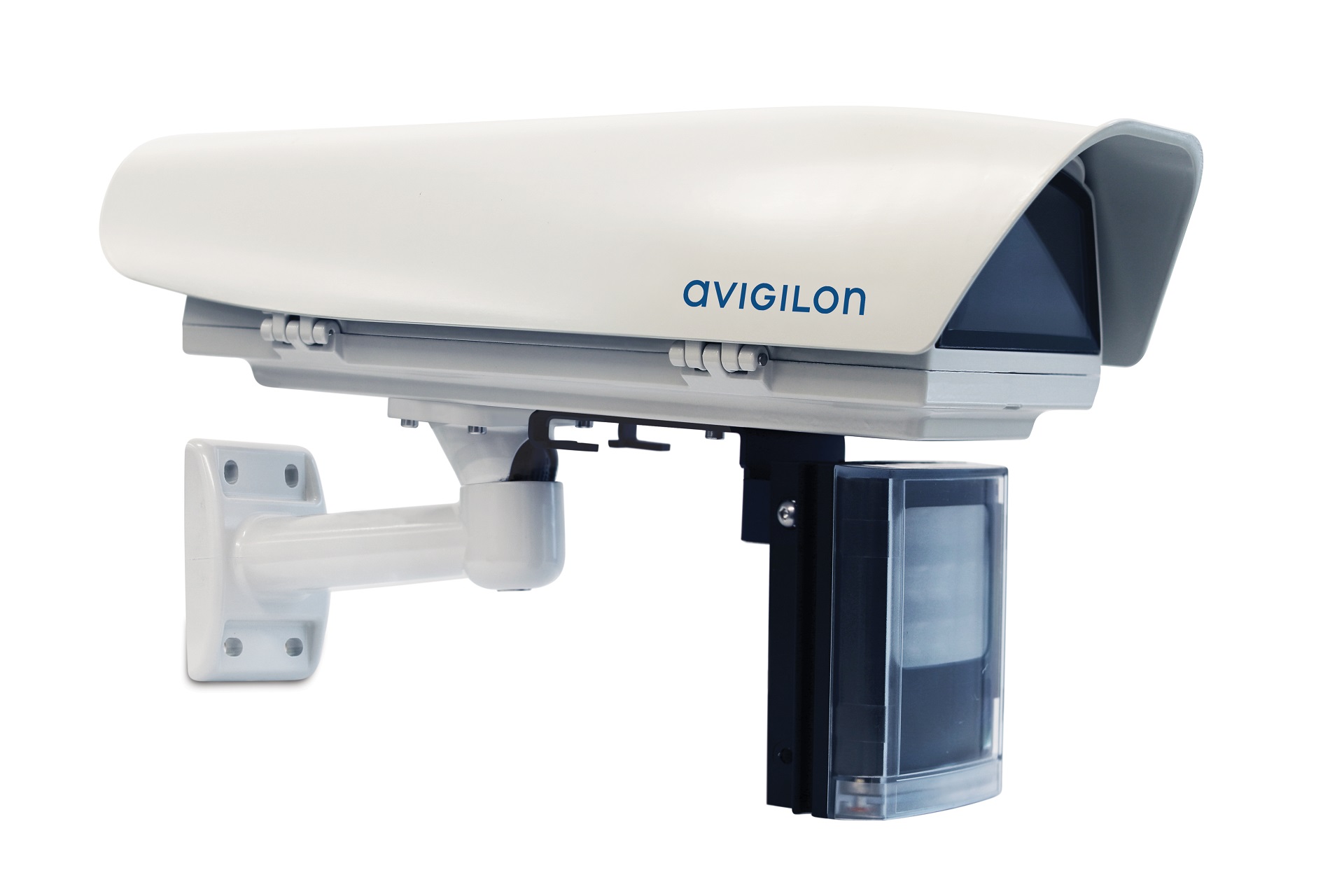 Avigilon Corporation was founded in 2004 by Alexander Fernandes in Vancouver, British Columbia.

Avigilon publicly announced the first high-definition surveillance system built from the ground up in 2006 and began selling its products in December 2007. The system included an 11 MP camera and high-definition network video recording software. Since then, Avigilon has expanded its offerings to include a broad range of high-definition cameras, from 1 MP to 30 MP (7K) in resolution, and a variety of camera formats, including dome, bullet and fixed. www.avigilon.com

We would love to hear from you!

Give us a call!

Let us know what we can do for you!

We offer FREE site surveys & consultations to discuss the right solutions for your project.

Get a Free Quote

With a full selection of AVIGILON high definition security cameras, we can design an end-to-end surveillance system using megapixel cameras with an unlimited ability to scale by adding additional cameras in the future. You can add Avigilon security cameras with almost no increase in bandwidth, servers, or hardware. With the world's most powerful surveillance system at your fingertips, you'll have superior image quality, faster response and indisputable evidence.

IP and network-based devices are becoming the future for modern business. Today’s access control products are following suit. Gone are the days of requiring an expensive panel-based system that requires power supplies, controller boards, and valuable real estate within a network closet. ISONAS Pure Access is leading the way in IP-based access control. A fully-functional access-controlled door can be installed with a single ethernet cable and managed through a cloud-based web portal.

We have been designing and installing structured cabling networks since 2007. All cabling and layouts are done in accordance with the TIA-586A/B wiring standards and performed by BICSI certified technicians. We use nothing but the highest quality of materials and guarantee all our work. Remodels and new construction. No job to big, no job to small – we do it all.